PH to go for experience over youth in Tanjung Piai 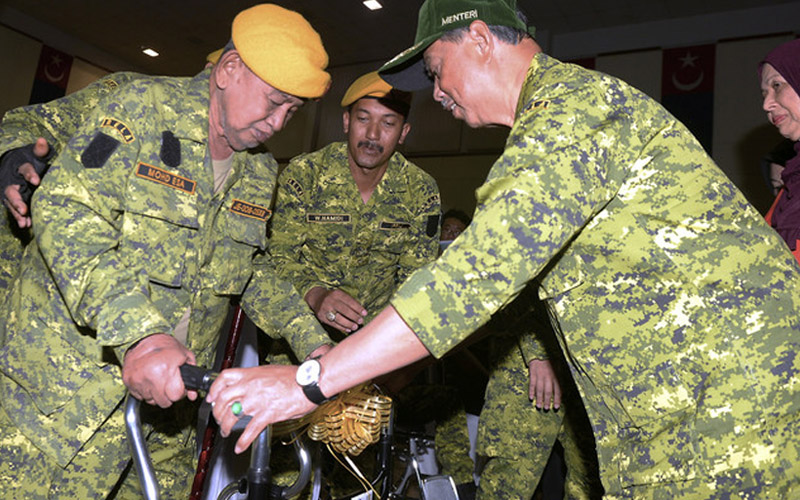 He said although 18-year-olds are now allowed to stand for election, as announced by the Election Commission, PH preferred to have a candidate with experience who can undertake the responsibilities required of an elected representative.

Speaking to reporters here after attending a Volunteers Department (Rela) programme under the home ministry which he heads, Muhyiddin said so far, young candidates had not come forward to express their interest in standing.

Muhyiddin, who is also the PPBM president and PH election director, said the shortlist of candidates to be fielded by PH is nearing finalisation and will be announced before the end of the month.

He said a study on the voters’ attitudes indicated that they would give their support to PH.

“The sentiment (of voters) can be said to be very good although they are facing economic difficulties … their confidence in PH is there,” he said.

Muhyiddin, who visited Tanjung Piai yesterday and this morning, said he was satisfied with preparations for the by-election.

The by-election is being held following the death of PH’s Md Farid Md Rafik from a heart attack on Sept 21.