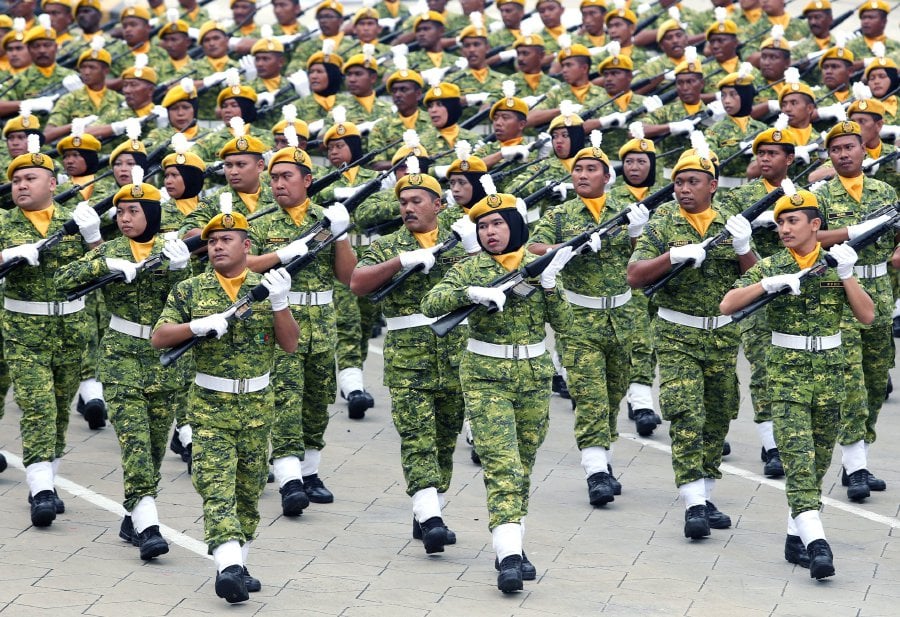 Deputy Home Minister Datuk Nur Jazlan Mohamed said these Rela members were not involved in strategic operations, but played the role of a “supporting system” to ensure the frontlines in Esszone are safe.

“The Rela members working in Esszone are not put in risky positions. They are not involved in the strategic, tactical or frontline operations.

“They are only placed behind the lines to ensure the safety of the frontliners. Furthermore, they have been given proper training and will be collaborating with the police,” he said.

“Shafie has made irresponsible remarks on Rela by belittling their work.

“He failed to appreciate Rela members who work voluntarily and have sacrificed a lot for the country.

“His statement has offended about three million members of Rela, and he has lost their support,” he told reporters after attending a Rela ‘kenduri’ event, here.

Shafie had recently questioned the federal government’s move to deploy Rela members in Esszone as a move to strengthen security in Sabah’s east coast.

A video clip of the Semporna member of parliament, in which he said Rela members were only used to help control traffic at government or private functions has since gone viral.

Irked by his comments, Rela members held a peaceful protest outside Shafie’s house in Semporna, urging him to withdraw his statement and apologies.

Shafie, however, has denied that he had intended to belittle Rela, saying that his statement had been misinterpreted.

Nur Jazlan said Shafie should also not question the allocation of RM6 million to the Sabah’s Rela to build a second training centre in Sandakan as announced by Chief Minister Tan Sri Musa Aman.

“The approval to build the training centre was announced during Rela 45th Anniversary in February last year.

“The RM6 million allocation will be channeled in two stages, in which RM3million in 2017 and another RM3 million in 2018. The site to build the training centre is being finalised.” he said.