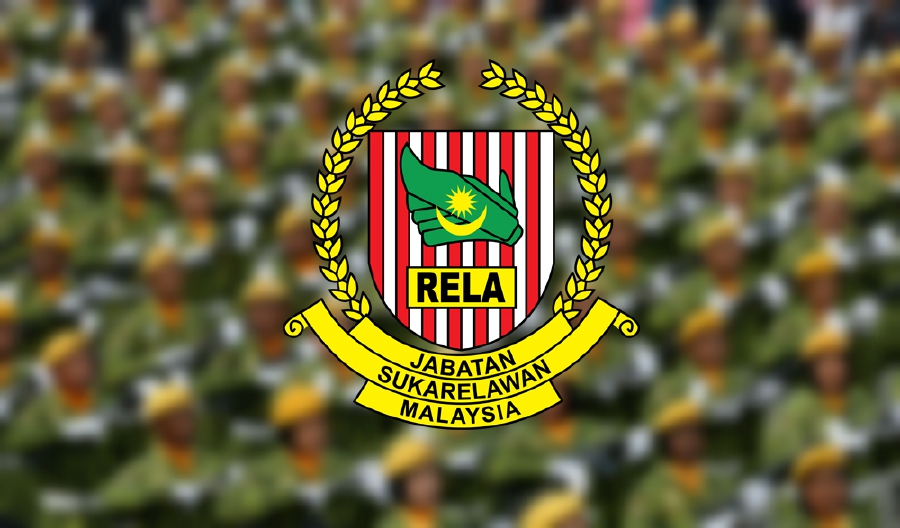 PUTRAJAYA: Rela has denied that it plans to give an honorary rank to a Datuk Seri who is on trial for assaulting three of the volunteer corp members in October last year.

In a statement, Rela said it viewed claims by Datuk Seri Liow Soon Hee as shown in a four-minute video seriously.

In the video, which has gone viral on social media, the 30-year-old claimed that he would be awarded with Rela honorary rank by Deputy Prime Minister Datuk Seri Dr Ahmad Zahid Hamidi, who is also home minister.

On Oct 31, Liow was arrested for assaulting three Rela members who were on duty at the compound of Kou Ong Yah Temple in Ampang.

Liow had pleaded not guilty on Nov 3 last year to four charges of assaulting them.