LAHAD DATU: A total of 6,148 Rela members from 10 districts will be stationed at the Eastern Sabah Safety Zone (Esszone) as second-liners to safeguard the area.

A pilot project involving 500 Rela members will be rolled out first as preparation in training them.

“We will involve 500 members in the pilot project first and we will study the jurisdiction aspect as under the National Security Council Act, security agencies still hold the authority under Esszone.

“Rela members (being locals) know the terrain but they need training in terms of legal and security aspects.

“Nonetheless security agencies will continue with their duties under Esszone as usual where Rela will be their backup within 24 hours at specified areas.

“We will announce when we begin this (pilot project),” said Zahid.

He said this is in line with efforts to attract more tourists to Sabah, targeting one million tourists from China.

The government also plans to continue the curfew in Esszone “until we are fully confident it is no longer needed.”

He added that the government through Esscom has also engaged communities under Esszone through outreach programmes to foster their sense of responsibility in keeping the coastline safe.

In a media statement released after the meeting, Zahid also said the meeting also looked into the welfare of security agencies under the zone, where they agreed to upgrade General Operations Force and Action Plan Committee posts.

The issue of lack of logistics supplies for daily operations will also be dealt with immediately so as not to dampen their spirits while on duty, said Zahid in the statement. 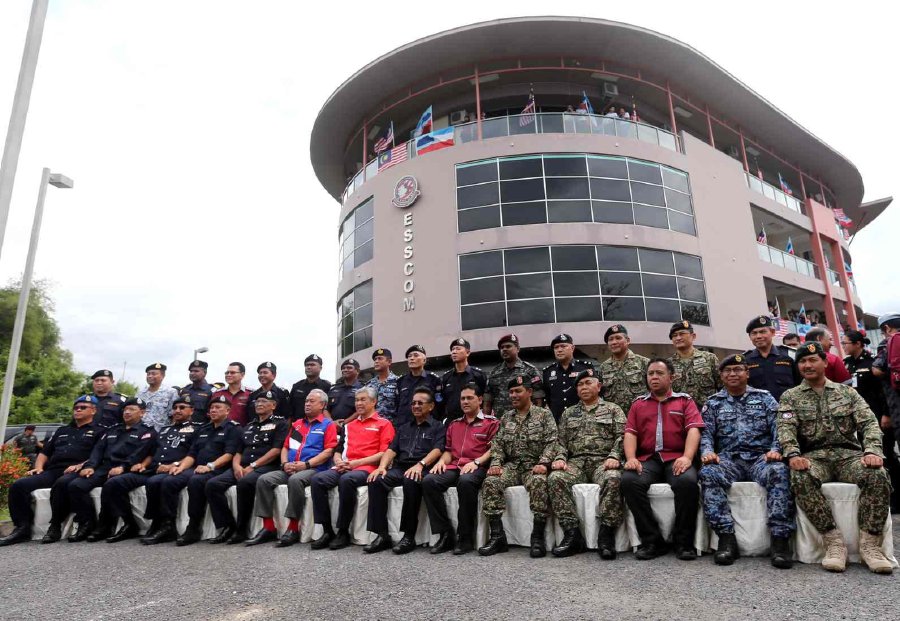